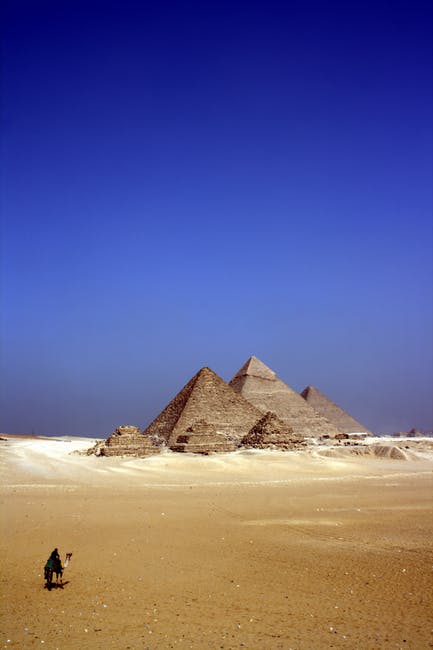 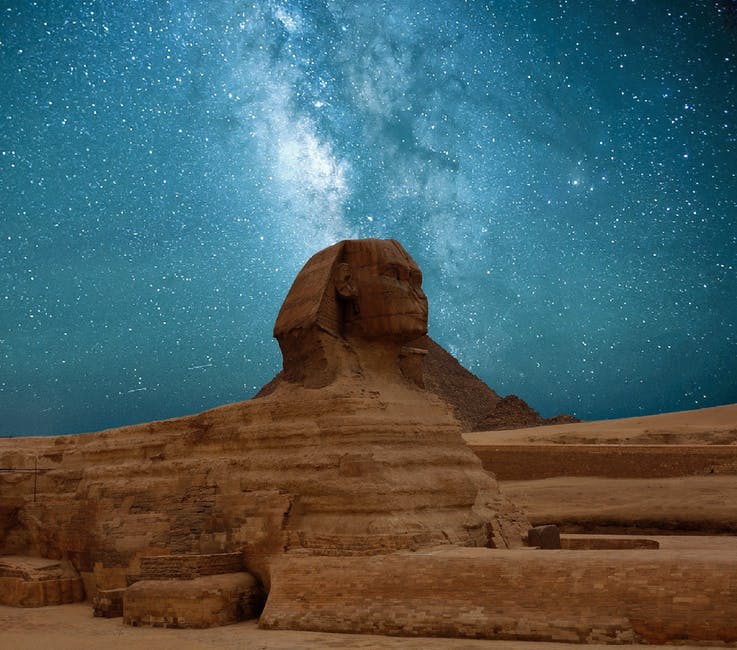 What is up everyone?!

Friday is here and my next bucket list destination is too! This spot has been in hiding for a bit. Can you guess where it is? I’m sure it’s pretty simple but it is…

Actually, My husband and I have talked about visiting for a good bit now. Being that he is really into all things geographical and archaeological, this Bucket List Friday is dedicated to him.

Egypt is one of many wonders in the world with a bucket load of secrets, hidden gems and pure beauty. Simply looking at pictures just doesn’t suffice anymore.

With my husband’s interest in such a historical place, I’ve learned a few things along the way. However, most of my knowledge came from first and foremost, the Hubby along with National Geographic and a few more. Although it is a tv program, I was still able to round up some awesome details! 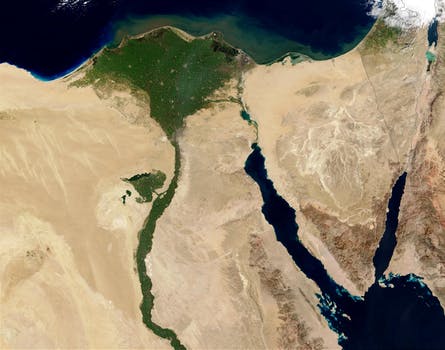 Although these were only a few fun facts, there is so much more to learn about this place. One day I plan on packing our bags and heading there.

To close, always remember to eat, dream and soar the world! I’ll be back next week for another Bucket List Friday. This time I may incorporate a viewers top place and why they want to go there. It’s only one way to find out! 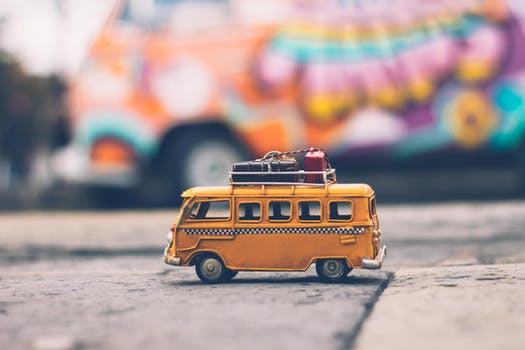 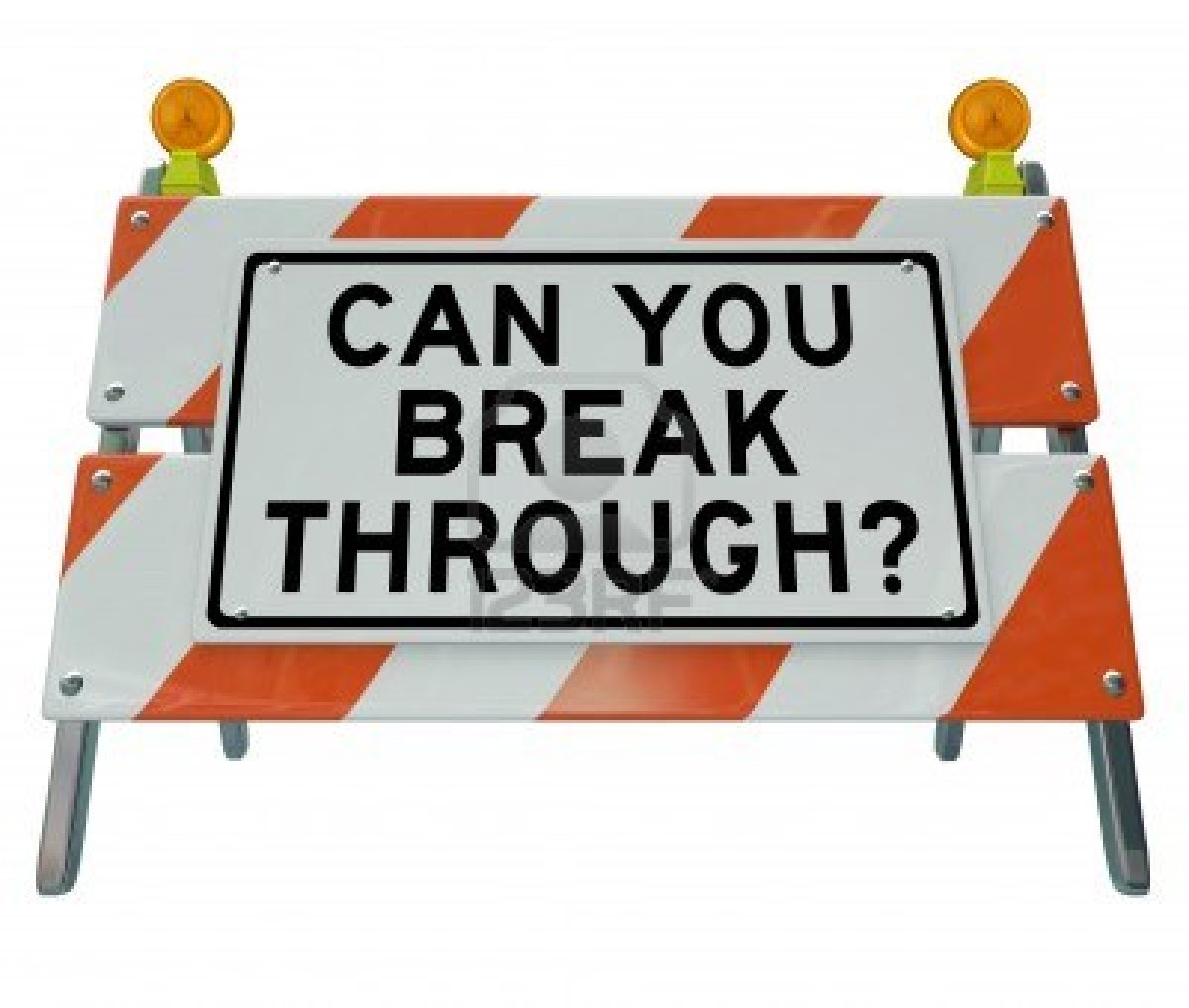 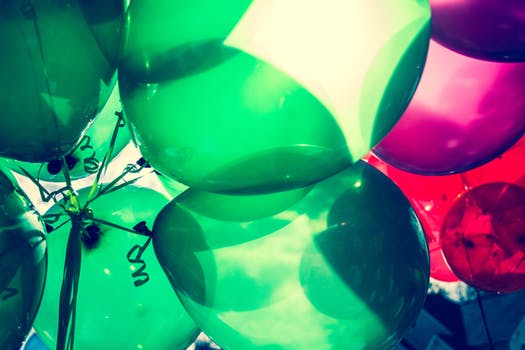 I am Jorelle, more famously known as Relle! I am a well rounded city-country girl with a passion for all things food, fashion, and travel. One thing to note about me as you read along is…I am very passionate and expressive about everything I do.

I was born and raised in Virginia (757) all of my life then had an “insanity” moment after graduation and decided to jet upward to New York.. (Why would I ever do that?) Well, while living there I received my degree in acting for film and television. (How exciting!)

Fast forward, my time was up in NY, I went back home for a bit, then trailed on down to Hotlanta (with my wonderful husband) where I love the atmosphere, culture and down right southern hospitality. It’s a city feel seasoned with country taste. What more could a girl ask for? It’s the best of both worlds!